"The arc of the moral universe is long, but it bends toward justice." -MLK 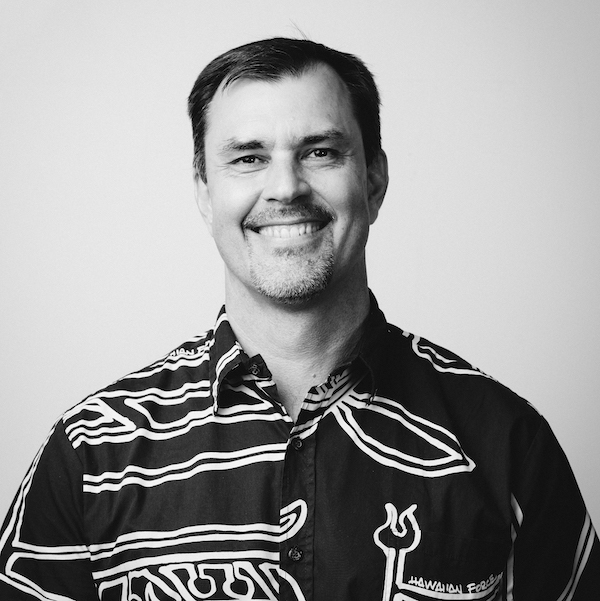 Prior to Elemental Excelerator

Josh has extensive experience building partnerships and designing award-winning solutions to complex problems within political environments, especially around climate, resilience, and sustainability policy. Previous to joining Elemental Excelerator, Josh served as the City and County of Honolulu’s first Chief Resilience Officer and Executive Director for the Office of Climate Change, Sustainability and Resiliency from 2017-2021. There, he drove the adoption of Honolulu’s first Resilience Strategy and Climate Action Plan, helped Honolulu rise in national sustainability rankings, and served in the Mayor’s leadership team in response to the COVID-19 pandemic. He subsequently served as Policy Director for the Honolulu City Council in 2022.

In additional to his work in local government, Josh has experience in philanthropy and the independent sector. He was the Program Director for Environment and Sustainability at the Hawaiʻi Community Foundation from 2009-2017. While there he helped triple the organization’s environmental giving, founded the Hawaiʻi Fresh Water Initiative and led the Hawaiʻi Environmental Funders Group.

Josh previously headed The Trust for Public Land’s Hawaiʻi Office, where he worked with local communities from 2001 to 2008 to permanently protect over 25,000 acres and dedicate over $200 million in land conservation funds across the state.

Outside of the office

Josh grew up on an apple farm in northern California, sailed the Pacific Ocean with a traditional Polynesian voyaging canoe, and lives with his wife Maxine Burkett and two children in Washington DC.